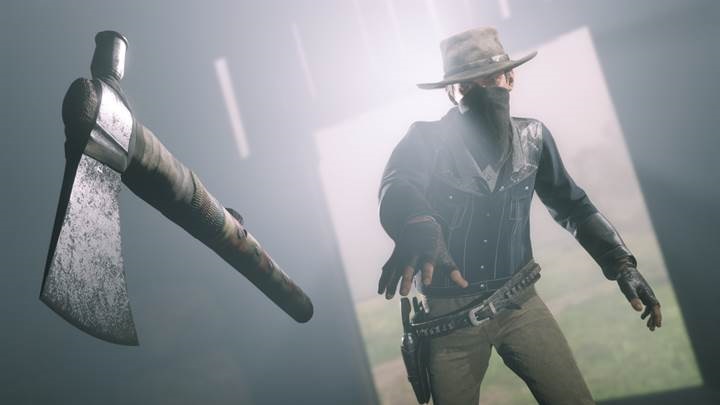 It’s either this or GTA online, but Red Dead Online has an update this week, with Xbox One owners finally getting stuff PS4 players already had.

Last Stand and Make it Count: Ancient Tomahawk Showdown were originally exclusive to PS4 as Early Access content, now Xbox One owners can play these modes and claim the rewards that come with them. Items like the Ancient Tomahawk, the Perlino Andalusion Horse and more can now be claimed by those playing on Microsoft’s system(s).

There’s a few bits that are coming to all platforms now such as clothing like the Common Flat Cap and the Horsfall Overshirt now being in stock at in-game tailors, while The Wheeler, Rawson and Co. Catalogue has been updated with new garments and accessories for a limited time.