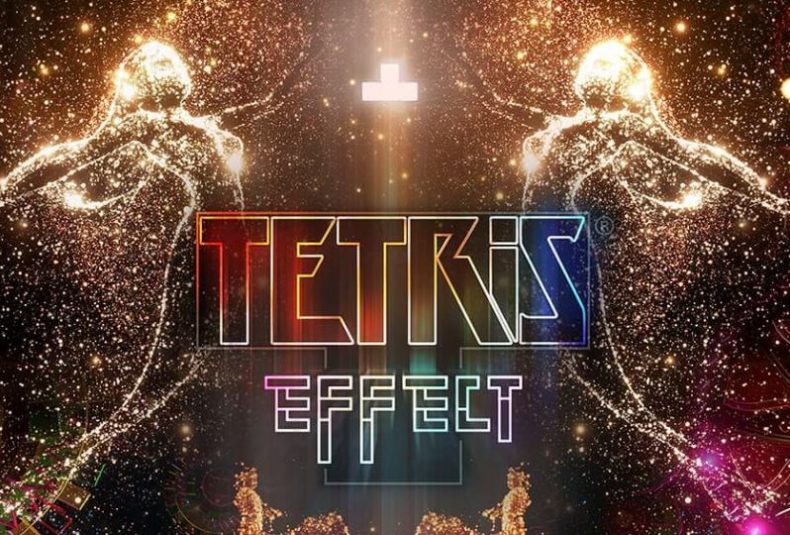 Enhance and The Tetris Company, Inc. today announced that their popular puzzler Tetris Effect will be coming to PC on July 23, 2019, via the Epic Games Store. Included within the release will also be option VR support for both the Oculus Rift and HTC VIVE.

The PC version of Tetris Effect promises to be the ultimate version of the game, running at 4k resolution with an uncapped framerate. There are also additional graphical options compared to the console release in terms of adjustable particle volume and size, as well as including ultra-wide monitor support.

Check out the PC launch trailer below: