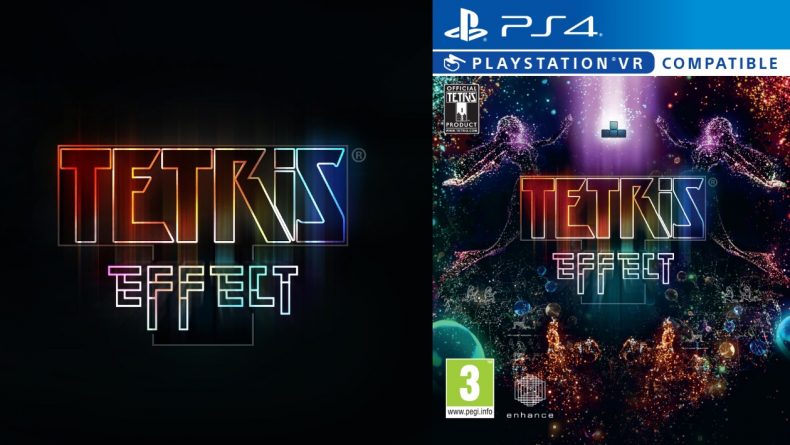 Tetris Effect hits PS4 and PS VR on November 9. Preorders are now live including a discount price, avatars, themes, and more. Sony will be handling the physical release in NA, EU, and Asia territories. PS+ members in EU get a 10% discount until November 9. Physical and digital preorders include a soundtrack sampler code. Watch the new trailer below: