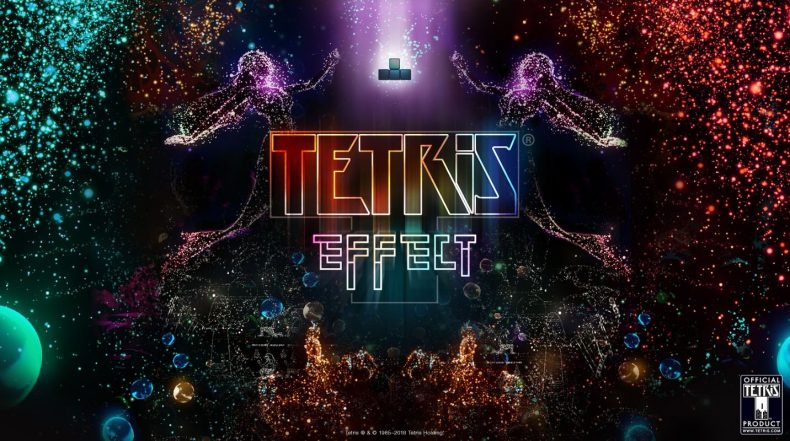 Enhance and The Tetris Company have revealed new details today regarding summer expansion plans for Tetris Effect: Connected. The announcement included details of a Beta test version for the next release of the game.  The Beta will run from June 23 to July 5, 2021.

You can see a breakdown video covering all the details here:

The Tetris Effect: Connected update will allow Friend Match players to invite owners of the game on other platforms to all play together.  This is enabled via a simple, shareable 4-digit alphanumeric “Room ID” code.  Players can also invite others on their same platform directly via that platform’s native invite system as well.

Display of the Room ID can be disabled for those streaming their matches who wish to keep it private.  ll platforms have the option of limiting themselves to players of their same platform.

Cross-platform play should also ensure better matchmaking and more equivalent competition for players at all levels.

Cross-platform play, together with new platforms and features, represents a significant technical challenge, so Enhance is planning a Beta Test period to help test and improve online play ahead of the official launch of the Tetris Effect: Connected update, expected in late July.

The Beta Test will be available as a separate download to existing accounts that own Tetris Effect, or to any account with a redeemable code sent by Enhance, during the Beta period.

The Beta is planned to run from June 23 to July 5, 2021.  Information on dates, platforms, and FAQs about the Beta test can be found here.