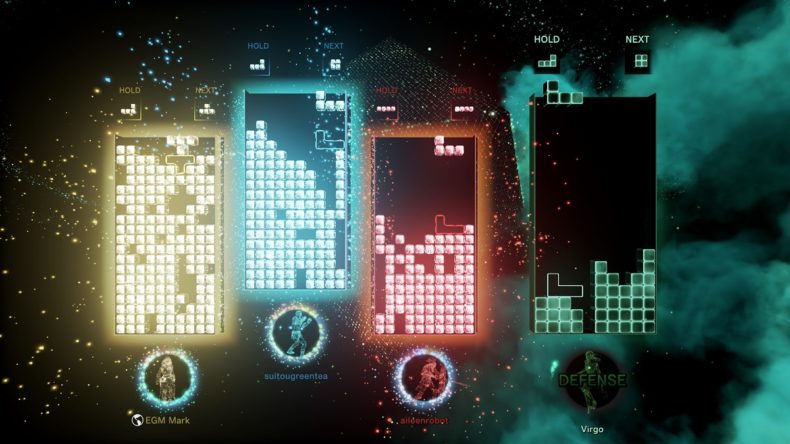 Enhance and The Tetris Company Inc. has released Tetris Effect: Connected for Xbox Series X|S, Xbox One, and PC, as well as Game Pass. Described as the “ultimate incarnation of the award-winning puzzle game Tetris Effect,” Xbox players can finally get their hands of one of the best puzzlers of the last few years.

aGameScout has put together a fantastic video series that explains how all the new modes which you can watch right here. The new multiplayer expansion joins the ten-plus single player modes already in the original Tetris Effect.