previous
FIFA 20's Ultimate Team has loads of new customisation, and people are going to be angry
random
next
Take a Look at Jericho City in The Surge 2's New Gameplay Trailer
0 comments

The Outer Worlds is coming to Nintendo Switch! 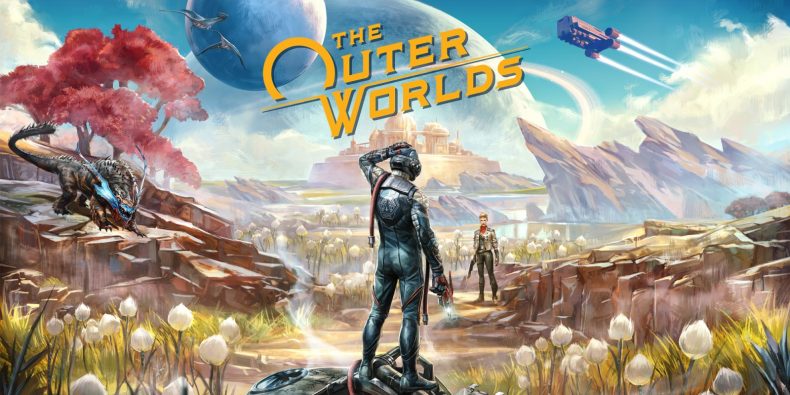 Private Division and Obsidian Entertainment have dropped a bombshell and announced that upcoming role-playing game, The Outer Worlds will be released on Nintendo Switch.

The Outer Worlds is a single-player, first-person, sci-fi RPG. You play as a colonist lost in transit on a ship bound for the furthest edge of the galaxy. You awaken decades later to find your self in the midst of a deep conspiracy threatening to destroy the Halcyon colony. As you explore the galaxy you will encounter various factions, all vying for power and the character you decide to become will determine how the story unfolds.

The Outer Worlds is due for release on Xbox One, PlayStation 4 and PC on 25 October, 2019. No release date for the Nintendo Switch version has been released as yet.

You can watch Matthew Singh, Senior Producer at Obsidian Entertainment talk about bringing The Outer Worlds to Switch below:

Likes to shoot stuff and wear pretty shoes. Is a BEAST at Titanfall.
MORE LIKE THIS
private divisionthe outer worlds