Lothar Matthäus will be at Gamescom 2019 to promote Football, Tactics and Glory 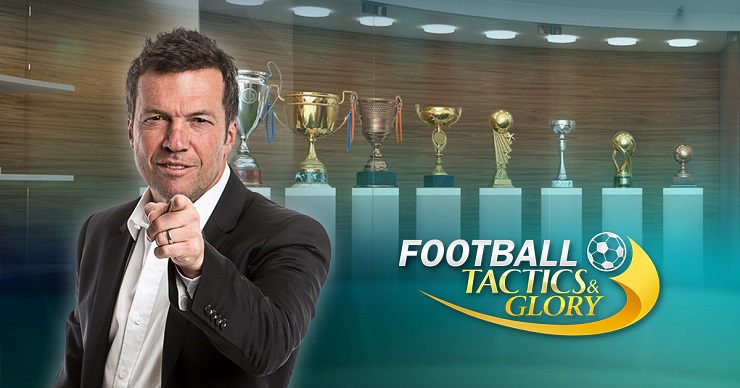 Lothar will be there to present the console versions of the football strategy game to people attending the German games event while Toplitz themselves will also be on hand to demonstrate Mad Games Tycoon for consoles, and exclusive presentation of Lumberjack’s Dynasty, more information about the developer’s Dynasty series and the mystery unveiling of a new GIGANT.

Gamescom 2019 kicks off in Cologne on Tuesday August 20.

I reviewed Football, Tactics and Glory in June 2018 and while I could see the potential it just didn’t ring my bell. Have a read.

A lover, not a fighter and an all round good guy (he would say that, he wrote this after all), he's happy to be here as part of GIAG.
MORE LIKE THIS
PCPS4switchToplitz Productions