previous
The Last of Us Part II releases on February 21, 2020
random
next
Respawn Working on New Medal of Honor for Oculus Rift
0 comments

The new Call of Duty: Modern Warfare story trailer gives us a look at the gorgeous visuals 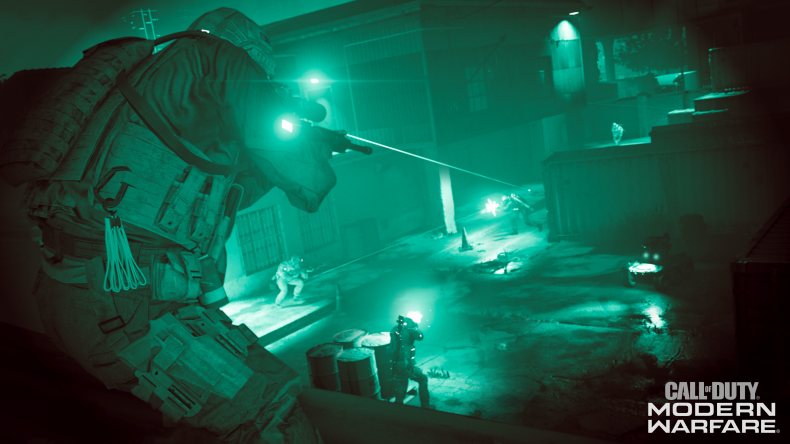 MW also sees the return of Captain Price as he teams up with the SAS, CIA and the Urzikstani Liberation Force. The joint task force travel through London, the Middle East and other locations to try and stop a global war.

Also announced today is the XRK weapons pack. If you order Modern Warfare digitally you’ll be treated to this weapons pack on launch day.