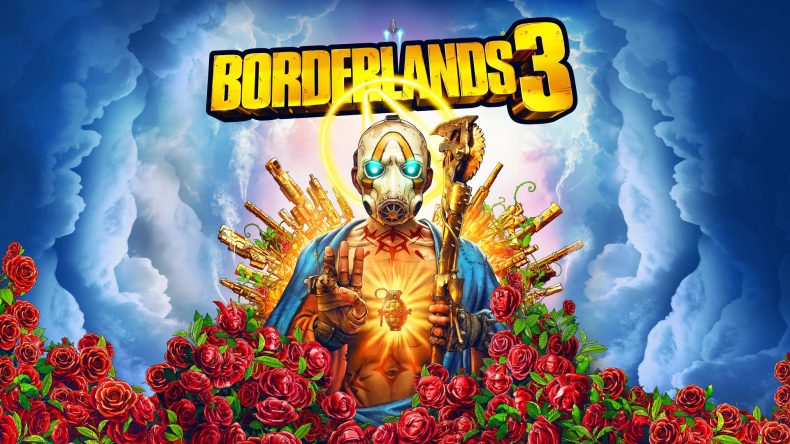 Publisher 2K has announced that Borderlands 3 has achieved a record setting milestone for both the series and the label. Within its first 5 days of launch, 50 percent more people purchased Borderlands 3 versus sales of its predecessor – Borderlands 2.

Borderlands 3 is the fastest-selling title in 2K’s history as well as the highest-selling title for the label on PC in a five-day window. In addition, the game sold more than 5 million units in its first five days.

More than 70 percent of consumers purchased the game digitally in its first five days of release and the title also claimed the top position on Twitch for Most-Watched game on its launch day.

“Borderlands 3’s incredibly successful launch is a result of the hard work and longstanding partnership between Gearbox Software and 2K,” said David Ismailer, President of 2K.

“We are immensely grateful to everyone who played a role in making the Borderlands series the global, pop culture phenomenon that it is today, including hundreds of developers at Gearbox and many who have made this their life’s work. We also want to thank the Borderlands community. Mayhem does not happen by itself, and their passion for the series is what drives us to make each game an amazing experience.”

Our review isn’t quite ready, but it will be on the site soon so look out for it.

Likes to shoot stuff and wear pretty shoes. Is a BEAST at Titanfall.
MORE LIKE THIS
2kBorderlands 3David IsmailerGearbox Software