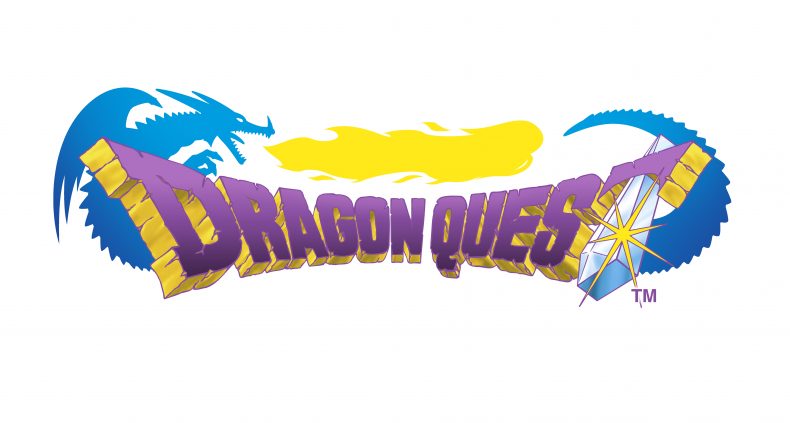 Dragon Quest sees you play as “Hero”, a descend of the hero Erdrick, as you journey on through Alefgard.

Dragon Quest II: Luminaries of the Legendary Line takes place 100 years later. The young prince of Midenhall makes his way across the kingdom in an attempt to find two other descendants of Erdrick to beat Hagron.

And finally there’s Dragon Quest III: The Seeds of Salvation. Players get to go through the land of Aliahan in order to take on Baramos, the master of darkness.

This give Dragon Quest fans the chance to re-live some old classics while introducing new players to retro classics. On top of that there’s just over a week to wait til you’re playing through the Erdrick trilogy.