previous
Plants Vs. Zombies: Battle for Neighborville is available to play now
random
next
Luigi's Mansion 3 to have themed floors and ScreamPark Mode
0 comments

Overwatch is coming to Nintendo Switch on October 15 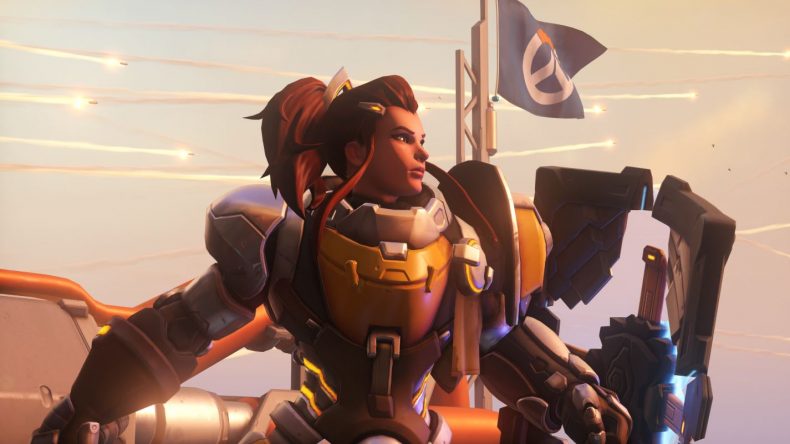 Nintendo has confirmed in its September Nintendo Direct that popular team-based shooter Overwatch will be coming to Nintendo Switch on  October 15, 2019. The Blizzard title has taken the gaming world by storm and continues to go from strength to strength.

Previously Overwatch was only available on PC, PS4 and Xbox One. However, now it finally makes its way to Nintendo’s machine. And what’s more, you can use the motion controls of the Nintendo Switch for additional control methods in-game.

Check out the video below to see the game in action: