previous
2K announce a wealth of online features coming to WWE 2K20
random
next
The new Call of Duty: Modern Warfare story trailer gives us a look at the gorgeous visuals
0 comments 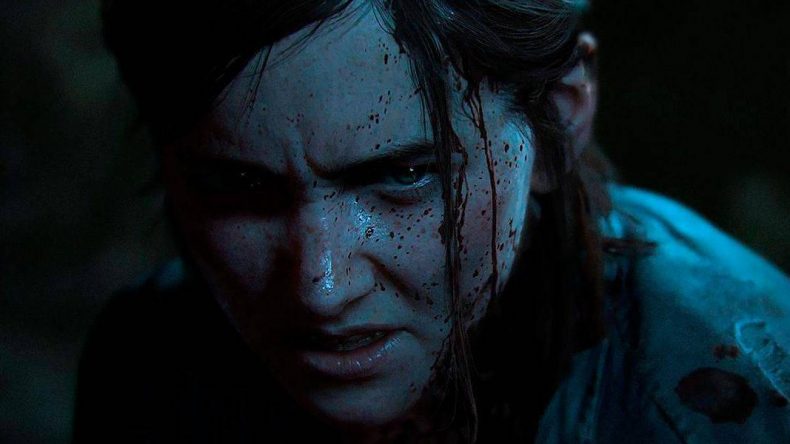 During PlayStation’s State of Play event, it was announced that The Last of Us Part II will be releasing on February 21, 2020. As well as revealing when the game will be coming out, a brand new trailer for the highly anticipated sequel was released.

“We began working on this game over five years ago. It’s hard to describe the immense pressure of following up the first game. We know how much you love this world and its characters — especially Ellie and Joel,” said Neil Druckmann, the game’s director. “Believe me, we’re fans as well. We love them. Which is why we spent years crafting a game that we feel will do them justice, telling a nuanced story that deals with the core question: how far would you go to exact justice against the people that hurt the ones you love?

It’s a highly emotional story with complex themes that befit the world of The Last of Us. What we realized pretty early on is that we were putting together Naughty Dog’s most ambitious and longest game in our 35 year history. To tell this kind of story the game needed to be massive.”

To commemorate The Last of Us Part II’s release, three special editions of the game has been announced: the Digital Edition, Collectors Edition, and the almighty Ellie Edition. Each edition will include loads of cool stuff which you can see below, but for more details and pricing, check out Sony PlayStation’s US Blog. News
naughty dogState of Playthe last of us part ii