The Yakuza series returns next year with Yakuza: Like a Dragon 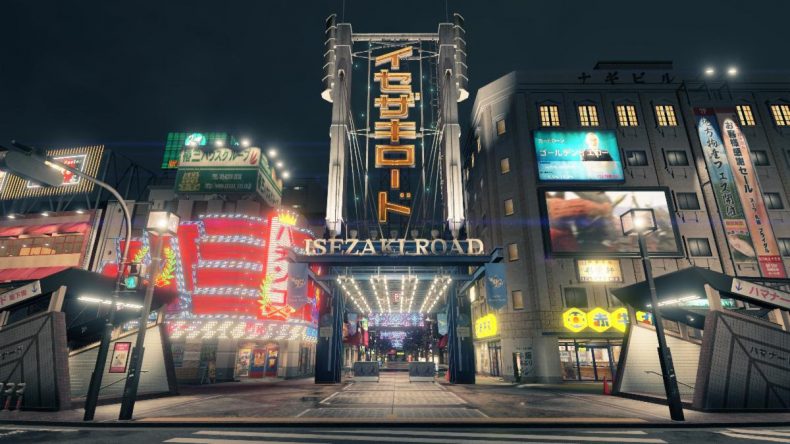 The story of Kazuma Kiryu is over, but that doesn’t mean it’s the end of the Yakuza series, next year sees a new entry, with a new Dragon.

The new protagonist is Ichiban Kasuga, a low ranking member of a low ranking Yakuza family. Kasuga winds up being the fall guy for his family’s captain Jo Sawashiro and winds up in prison for eighteen years only to come out and find he’s been all but forgotten.

The game releases at a time to coincide with the series’ 15th anniversary and as well as a new protagonist the game will take players to the new area of Ijincho in Yokohama. There’s a trailer and screenshots below to get you excited for next year’s launch on PS4.