previous
Tempted by A Plague tale: Innocence? You can try the game for free from today
random
next
Fernando Alonso Talks Driving Styles in New GRID Video
0 comments 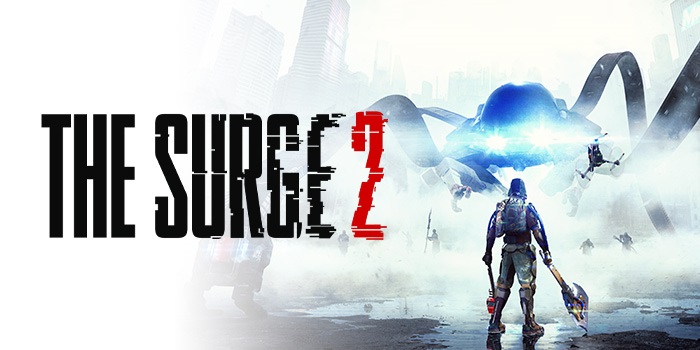 It’s eleven days until The Surge 2 releases, so get your eyeballs into this story trailer for the game which shows some scenes of machine augmentation.

Deck 13’s sequel to The Surge releases on September 24 for Xbox One, PS4 and PC courtesy of Focus Home Interactive who seem to be on a bit of a roll recently. The new game sees humanity on the brink of extinction thanks to the deFrag nanovirus and it’s down to you to fight your way through Jericho city to find out the truth of what’s happened.

Pre-orders are available, and come with the URBN Gear Pack which will bestow you with a new armor set, two weapons and other new equipment.

A lover, not a fighter and an all round good guy (he would say that, he wrote this after all), he's happy to be here as part of GIAG.
MORE LIKE THIS
Deck 13Focus Home InteractivePCPS4