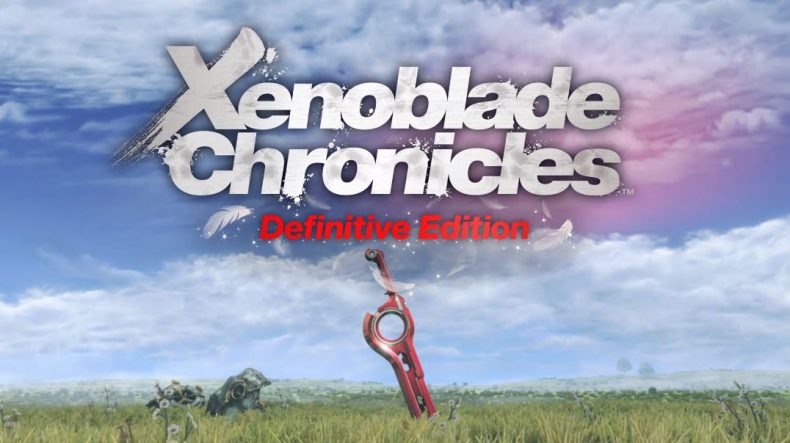 At the end of their latest Nintendo Direct, Nintendo confirmed that Xenoblade Chronicles Definitive Edition would be coming to Nintendo Switch in 2020. As a repolished version of the 2012 hit on the Wii from Monolith Soft, we can once again visit the adventures of Shulk, Fiora, and Reyn.

It seems Shulk and Fiora are remodelled based on they appear in Super Smash Bros. Ultimate. As such they will seem more familiar to those players. Also, expect a graphical overhaul compared to what the Wii was capable of nearly a decade ago.

Further details are limited, but if you want a sneak peek, take a look at the video below:

MONOLITHSOFT’s acclaimed RPG is destined to be reborn on #NintendoSwitch as #XenobladeChronicles: Definitive Edition. Explore Bionis and Mechonis with Shulk, Reyn, Fiora and friends in this legendary adventure when it arrives in 2020. pic.twitter.com/HUr7XYHalO

Xenoblade Chronicles Definitive Edition will be coming to Nintendo Switch in 2020.