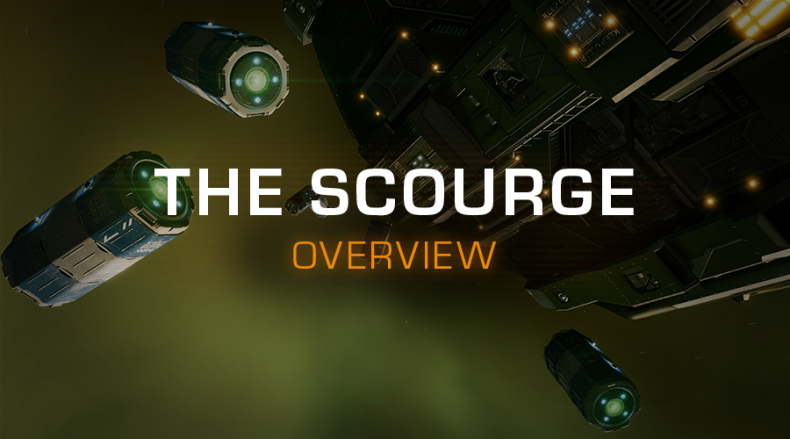 A new initiative has been announced for Elite Dangerous called The Scourge. This is a new initiative that all players will feed into towards a Trading Community Goal.

All independent commanders have been requested to bring grain, pesticides and synthetic reagents to a region of space that’s in a bit of trouble. The phrase economic strife has been banded about, so, it’s pretty serious.

The pesticides, grain and synthetic reagents can be delivered to one of two places. You can either head to Watson Station in the Orerve system or Shifnalport in the Diso system.

There’s still a bit of time left so get delivering.