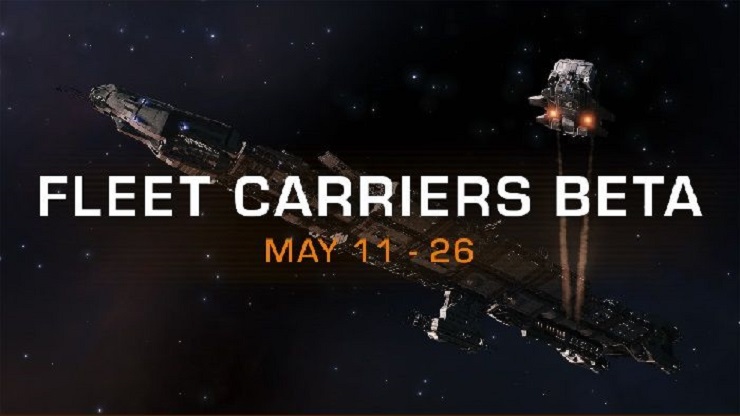 Frontier Developments has today announced the Elite Dangerous Fleet Carriers Beta 2 will be commencing on May 11. The multiplatform Beta will allow players on PC, Xbox One, and PlayStation 4 to test the Fleet Carriers megaships before it officially rolls out in June. You can register for the Beta now by visiting their website, and everyone is welcome.

The Fleet Carriers Beta 2 incorporates significant changes to the one held in April, with the adjustments focused mainly around the decommissioning, performance, and utlity of Fleet Carriers. These changes were made as a direct result of community feedback after playing Beta 1.

The main changes introduced in Beta 2 are:

Video games are cool. Don't let anybody tell you any different.
MORE LIKE THIS
Elite: DangerousFrontier Developments