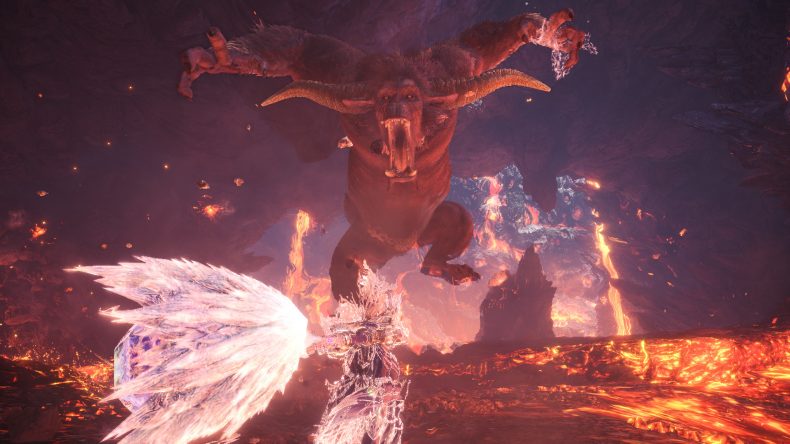 Capcom has announced that the first title update for Monster Hunter World: Iceborne is now available for free.

Capcom also revealed additional post-launch updates planned for the rest of the year via a developer update video.

The key features from the new update are:

In the developer diary, the team announces that Iceborne will continue with more free updates with the next one planned for November. This includes a collaboration with survival horror icons Leon Kennedy, Claire Redfield and the Tyrant, from Capcom’s own Resident Evil series. For PlayStation 4 players the first round of an exclusive Horizon Zero Dawn: The Frozen Wilds collaboration will also become available, giving players the chance to craft a Light Bowgun designed as Aloy’s Stormslinger.

For the December update a new, yet to be revealed monster will appear and Monster Hunter’s seasonal fests will make an appearance. The second round of Horizon Zero Dawn: The Frozen Wilds collaboration will also be available with a full armour set fashioned after the Shield-Weaver armour.

Likes to shoot stuff and wear pretty shoes. Is a BEAST at Titanfall.
MORE LIKE THIS
aloyCapcomhorizon zero dawn the frozen wildsHorizon: Zero Dawn