previous
DOOM Eternal to be delayed until 2020
random
next
Podcast #366: Jesse's Diets
0 comments 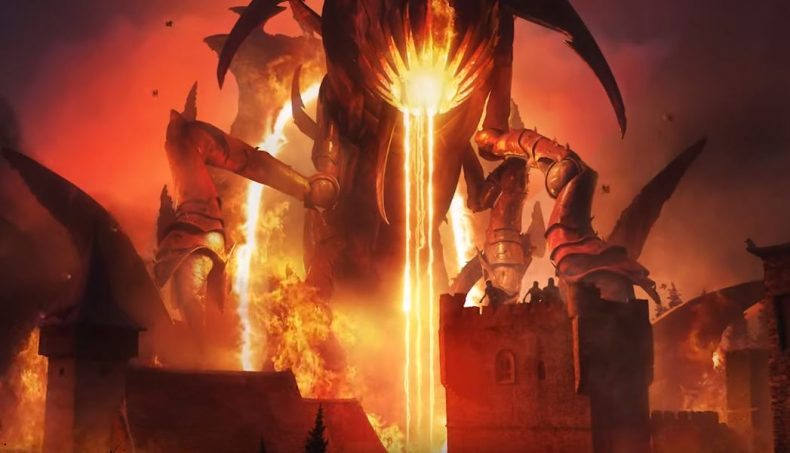 Bethesda has today released the latest pack expansion, Jaws of Oblivion, to their strategy card game The Elder Scrolls: Legends. It will initially launch on PC and Android devices. iOS will be available later this week. As the name suggests, Jaws of Oblivion takes you to the Daedric plane of Oblivion, home of Mehrunes Dagon. The expansion contains 75+ new cards to get your teeth into.

Check out the new trailer below:

The Elder Scrolls: Legends is out now on PC and mobile devices.