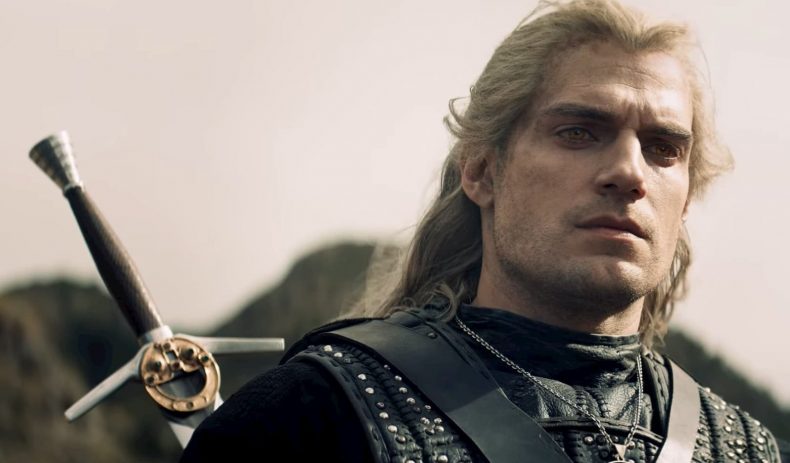 Showrunners have revealed a brand-new trailer for the upcoming Netflix series The Witcher. They also confirmed all eight episodes of the series will be available on December 20, 2019. The footage was unveiled in a panel discussion with cast members Anya Chalotra (Yennefer) and Freya Allan (Ciri).

The TV series is based on the best-selling series of Witcher books. As such the storylines will differ from those in the game series. However, you can still expect the same world of magic and mystery, where the lines of good and evil are blurred.

Check out the brand-new trailer below:

Here at GodisaGeek, we can’t wait to see what the series has in store. We’re big fans of The Witcher world, characters, and lore. December can’t come soon enough.