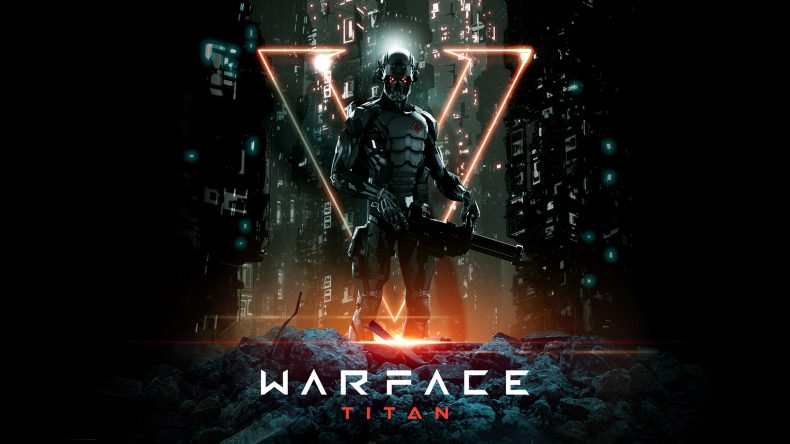 Developer of Warface, Blackwood Games and publisher MY.GAMES have announced a huge update coming to the game on PC.

The new Synthetic Engineered Double (SED) class will be available for all players for free in both PvP and PvE.

In addition to the announcement of the 5th class, the Warface developers have announced the road map until the end of 2019 for PC, emphasising the new movement and hit detection that is planned to be rolled out in October.

Highlights from the road map include: Warface: Titan will be coming to PC later this month.

Likes to shoot stuff and wear pretty shoes. Is a BEAST at Titanfall.
MORE LIKE THIS
MY.GAMESTactical ShooterTrailerupdate