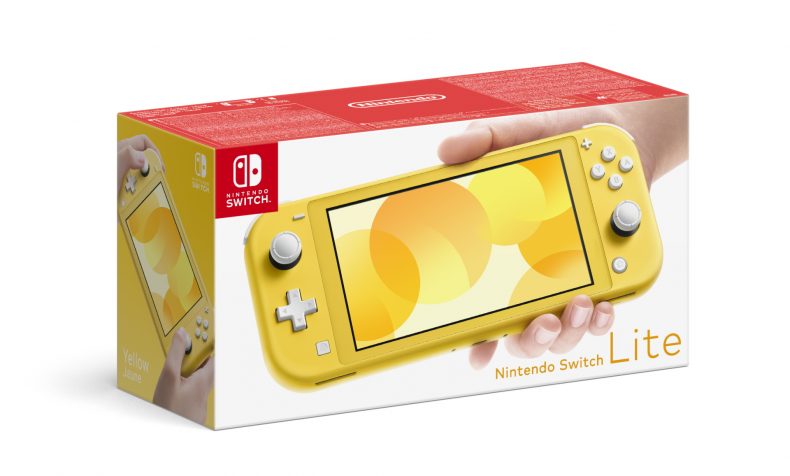 The Nintendo Switch is entering its third holiday season in Europe and according to Nintendo’s internal sales figures, the console is up significantly year on year.

With recent launch of Nintendo Switch Lite, Nintendo of Europe has today announced that more than 10 million consoles of the Switch family have been sold across Europe.

The console has consistently made good sales progress year on year with the figures showing that sales for 2019 are almost 30% higher than last year and 40% higher than this time in 2017.

“The Nintendo Switch family of consoles is being enjoyed by millions of players across Europe, and passing such a major milestone is testament to its broad appeal,” said Nintendo of Europe President, Stephan Bole. “European sales of Nintendo Switch hardware and software are growing significantly each year, and existing and new console owners have a wealth of titles to choose from, with plenty more on the way.”

Third party games have also been a success on the console with titles such as Minecraft, Stardew Valley, Mario + Rabbids Kingdom Battle and Crash Bandicoot N. Sane Trilogy selling more than half a million copies each across the continent.

And there are more games still to come this year including Luigi’s Mansion 3.