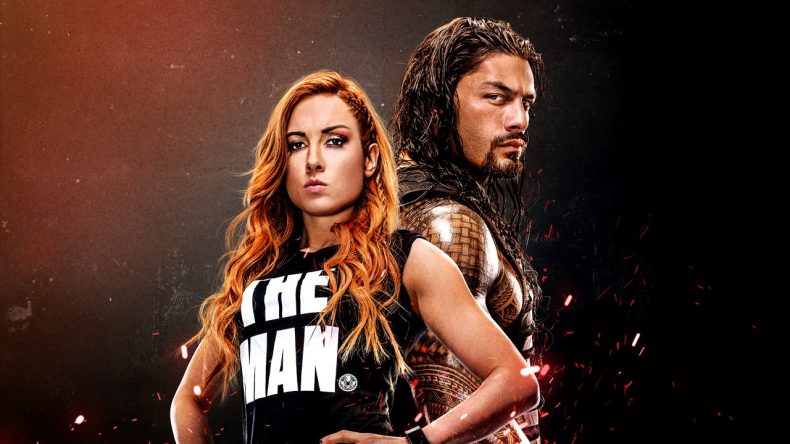 There’s changes coming to MyCAREER in WWE 2K20. Now you can create male and female players as part of the new storyline. The story follows Red and Tre as they go through high school all the way to the WWE Hall of Fame. You’ll play through storylines and matches as each character taking them through high school years, the indie wrestling scene, breaking into NXT and finally making it to WWE. Players can also take part in the new mixed tag team matches.

MyCAREER contains 18 chapters with over 100 matches and features over 40 WWE Superstars, NXT Superstars and legends. The 18 chapters should also last around 20 hours.

There is also a new MyCAREER trailer released if you fancy it.