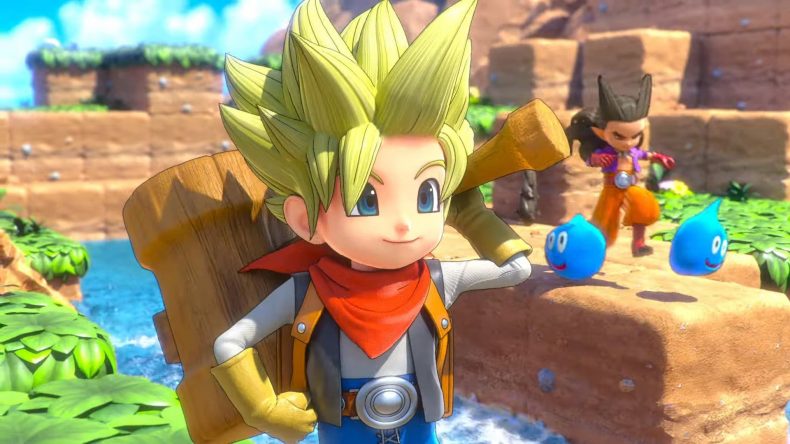 Square Enix has announced that the Jumbo Demo for Dragon Quest Builders 2 is available now ahead of the PC launch on December 10. In the demo for PC, players can embark on a journey to become a “Master Builder” by playing through the first three areas, which include the tutorial area, the deserted Isle of Awakening, and a large portion of Furrowfield island. If you want to carry on playing, you’ll be able to carry over the save file to the full game if you choose to purchase.

Video games are cool. Don't let anybody tell you any different.
MORE LIKE THIS
dragon quest builders 2PCsquare enix