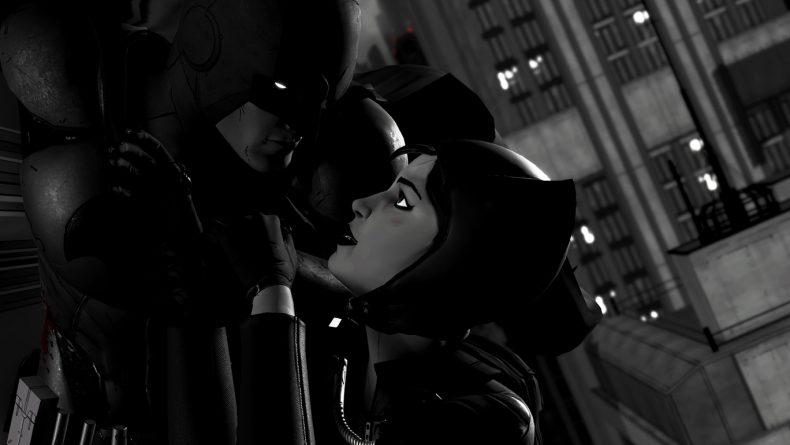 Telltale Games’ take on the Batman was an interesting alternate vision of the iconic character, and our very own Chris White rather liked it. Especially Season Two.

With Athlon Games picking up the publishing rights for certain Telltale titles, including both Batman seasons and A Wolf Among Us, Telltale has even released a new version of Batman, a noir version. On Xbox One and Steam now, The Telltale Batman Shadows Edition can be bought as a complete series, featuring all ten episodes, from £23.96. For current owners of the series, the new Shadows Mode DLC can be picked up from £3.99, again on Xbox and Steam only, for now. It will come to PS4, Switch and the Epic Games Store at a later date. The Telltale Batman Shadows Edition, including a visual upgrade as well as the noir makeover, is available now on Xbox One and Steam, with PlayStation 4, Nintendo Switch and Epic Games Store versions coming soon.

BATMAN – The Telltale Series gets first screenshots and cast details