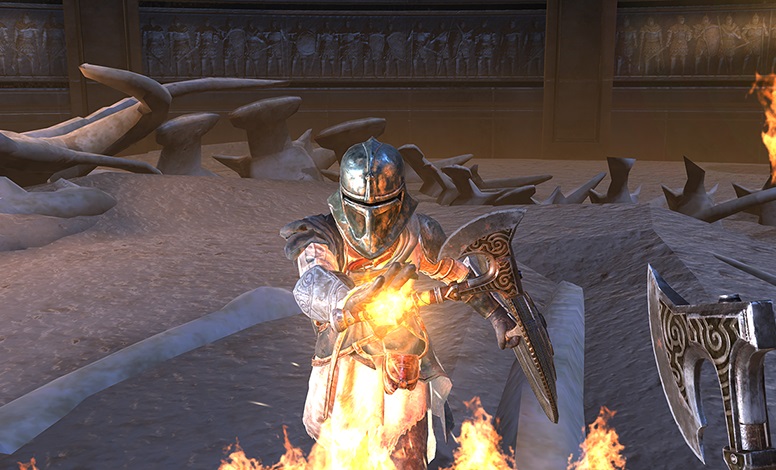 The latest update for The Elder Scrolls: Blades is now live and with comes a fair few additions and tweaks. Some of the changes include community requested changes so that thing you’ve been asking for might be included. The new features and changes are:

And finally there’s a trailer to go along with update showing off all the changes from the update.