The Survivalists coming to PC and consoles in 2020 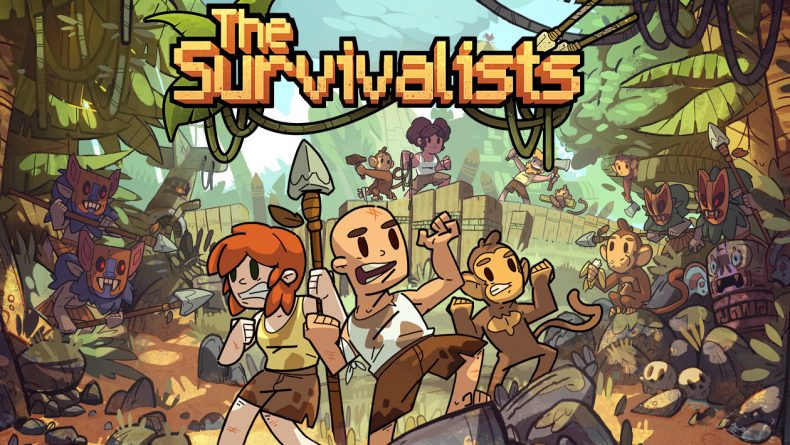 Team 17 today announced their new sandbox adventure title The Survivalists, as part of the Nintendo Indie World presentation. The game is set in the same world as the popular franchise, The Escapists. In The Survivalists players must craft items, lot resources and traverse tricky temples to advance. The game also features co-op play with up to three friends to see if you can survive together.

Check out the trailer for the game below:

Despite being announced in the Nintendo Indie World presentation, the game is set for release on PC and other consoles too. You’ll be able to enjoy The Survivalists on PC, PS4, Xbox One or Nintendo Switch. There isn’t a specific launch window, just that the game will be coming out at some point in 2020.

You can visit the game’s website for more information.