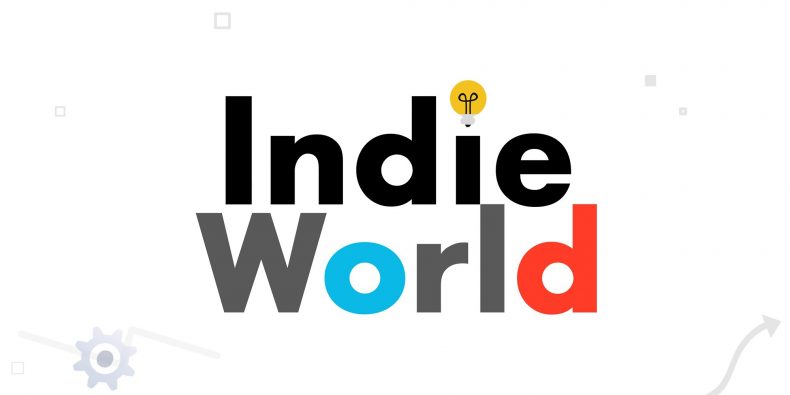 While the world awaits the next big Nintendo Direct (we’re still waiting for Super Mario 3D World, you know), Nintendo has chosen to show off some of the independently-developed games that will be coming to the Switch. You don’t even have to wait long, as the next Indie World is due tomorrow at 5pm UK time and you will be able to watch it live here.

In the stream, which will be roughly 20 minutes long, we’ll be given more information on the next batch of indie games. Previously-featured titles have been Cadence of Hyrule and Wasteland 2.

Will you be watching?

Of course you will, don’t be silly.