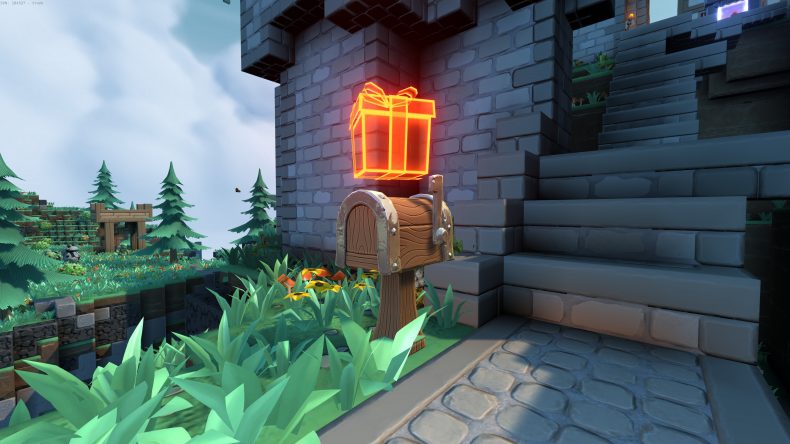 505 Games, publisher of top titles such as Indivisible and Remedy’s Control, not to mention the PC version of Kojima Productions’ Death Stranding, was honoured with multiple awards in China’s inaugural Grand Game Awards.

Presented by Baidu App and 17173, the awards saw the 505 Games take home the Publisher of the Year honours, with developer Artplay receiving the Most Reputable Game of the Year award for Bloodstained: Ritual of the Night. Meanwhile, Kojima Productions’ Death Stranding won Game of the Year and technically marked another win for 505 Games, who publishes the PC version later this year.

Elsewhere, the publisher’s big success seems to have come from Portal Knights. Having sold over 1 million copies in China over the last year, on PC and mobile, the sandbox RPG received a number of awards in the territory. These included the Most Popular Mobile Game in the 2019 China Top 10 Game Awards, Best Overseas Online Game in the Golden Plume Awards, and Outstanding Mobile Game in Chinese Game Industry of 2019 in the 2019 Golden Finger Awards.