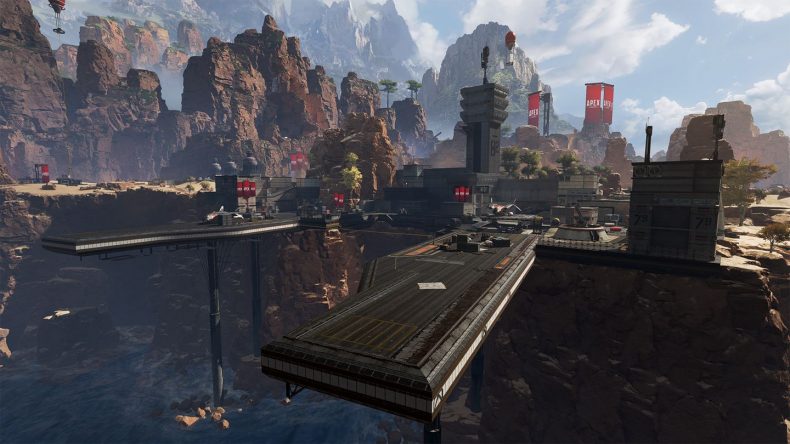 Respawn’s Battle Royale is about to kick into gear once again, as new Apex Legends season Assimilation arrives on February 4th. New stories have been released to tease what’s to come for players soon, including a new Legend.

“Apex Legends Season 4 – Assimilation – is arriving on February 4, ushering in the next major seasonal content  expansion as part of the one-year anniversary celebration. Players can look forward to an array of new content including a new Legend, changes to World’s Edge, the Sentinel, a new a bolt-action sniper rifle and much more including loyalty rewards and a brand-new Battle Pass. In addition, Respawn recently announced Ranked Series 3 in a new blog post will include new six-week splits, a new Master Tier (featuring the top 500 players by platform) and more.”

Grab your guns and upgrade your Battle Pass for February 4th Legends, and hopefully you’ll be the last team standing.