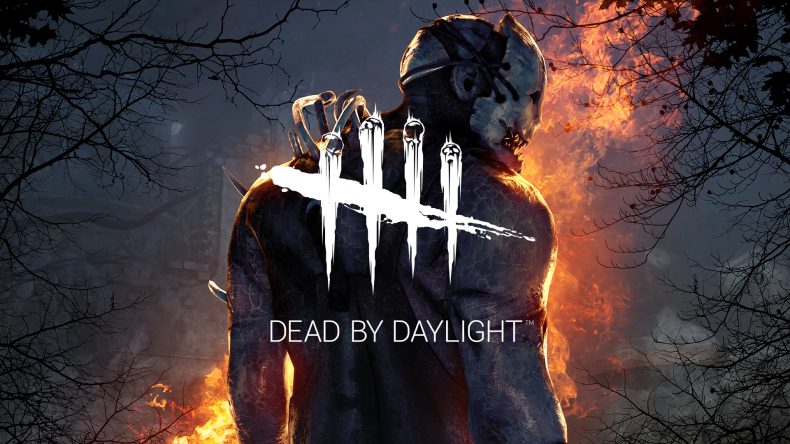 Canadian developer Behaviour Interactive has revealed its 2020 international tour for Dead by Daylight.

Dead by Daylight is an asymmetrical horror game boasting over 15 million players. By the end of 2019 it had secured record revenues anchored by the release of Chapter XIII based on the Netflix Original series Stranger Things.

Behaviour Interactive has also announced that it will reveal new IPs and share details for upcoming titles such as Dead by Daylight Mobile as well as having a booth presence and host press-only events at conferences in five key markets – Canada, Germany, the Netherlands, the United Kingdom, and the United States.

“We’re humbled by the incredible journey our community has embarked on with us these past four years on Dead by Daylight,” said Rémi Racine, CEO of Behaviour Interactive. “2020 will be a milestone year for us and we have even more content and news across all platforms that we’re excited to share with our amazing fans.”

The schedule is as follows:

Likes to shoot stuff and wear pretty shoes. Is a BEAST at Titanfall.
MORE LIKE THIS
dead by daylightEGXPAX West