previous
Go Behind the Scenes of Fall Guys in New Documentary Series
random
next
Bleeding Edge is definitely fun, but it needs more to stand out | Beta Impressions
0 comments 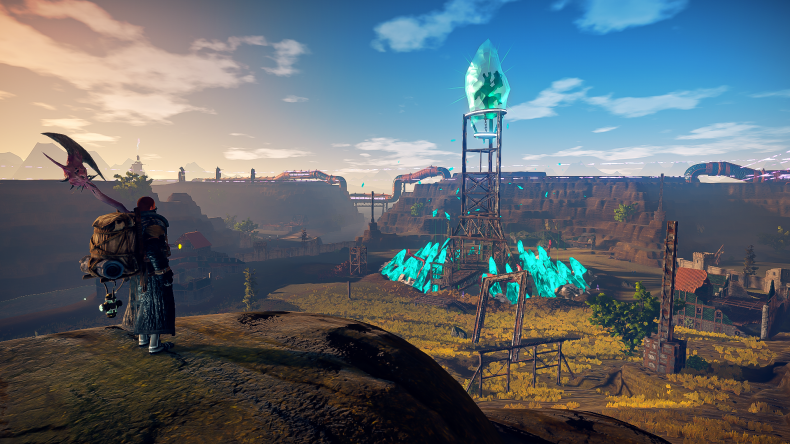 Entitled The Soroboreans, this new DLC will add new features (many of which are still under wraps) and an even greater challenge. Whether you want it or not. Among the new, punishing features is Corruption. Not content with killing your character through starvation, dehydration and exposure, Nine Dots Studio has decided that Outward needs another way to kill you. Well, not you, but your created adventurer. They aren’t monsters. Corruption can affect you in different ways, but ultimately will likely lead to an untimely demise if you can’t find the way to cure yourself!

The Soroboreans DLC will also allow players to enchant their weapons and other items, as well as new status effects and skills to help/hinder adventurers. These new effects may even help with that pesky corruption… More information, including developer diaries, is coming soon. For now, Outward’s “The Soroboreans” DLC is due for release on PlayStation 4, Xbox One and PC in Summer 2020.