previous
Playing Dreams is like surfing imaginations
random
next
Classic Bikes Return in TT Isle of Man: Ride on the Edge 2
0 comments 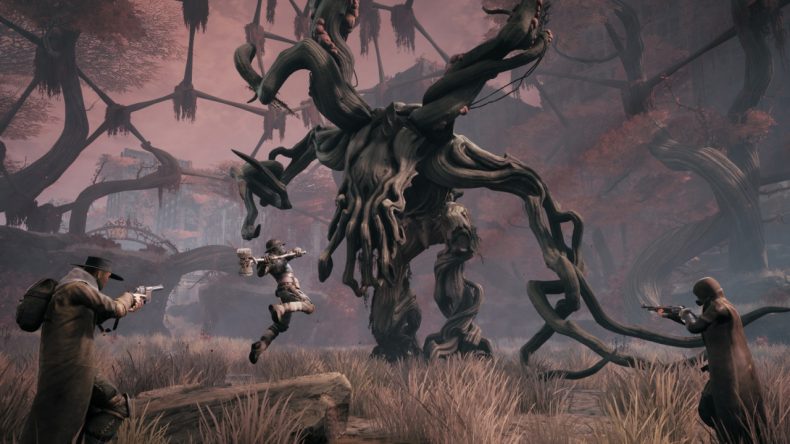 THQ Nordic has announced that it has gained the distribution rights for the physical version of Remnant from the Ashes from developer Gunfire Games and publisher Perfect World Entertainment.

Remnant is a third-person survival action shooter that you can play in co-operative mode with up to two companions. You enter a post-apocalyptic world overwhelmed by a powerful force called The Root. You play as one of the last remnants of humanity and are tasked with finding an end to the ancient evil.

Each world is dynamically created and change each time you play through them, creating new maps, enemy encounters, quest opportunities and in-world events. Each of the game’s four worlds is filled with monstrous creations that change and provide fresh challenges in each playthrough.

THQ has confirmed that the boxed versions of Remnant from the Ashes will release on 17 March on PS4 and Xbox One priced at USD / EUR 39.99 and £34.99. It will release worldwide with exception of Asia

Likes to shoot stuff and wear pretty shoes. Is a BEAST at Titanfall.
MORE LIKE THIS
Gunfire GamesPerfect World EntertainmentPhysical ReleaseRemnant From the Ashes