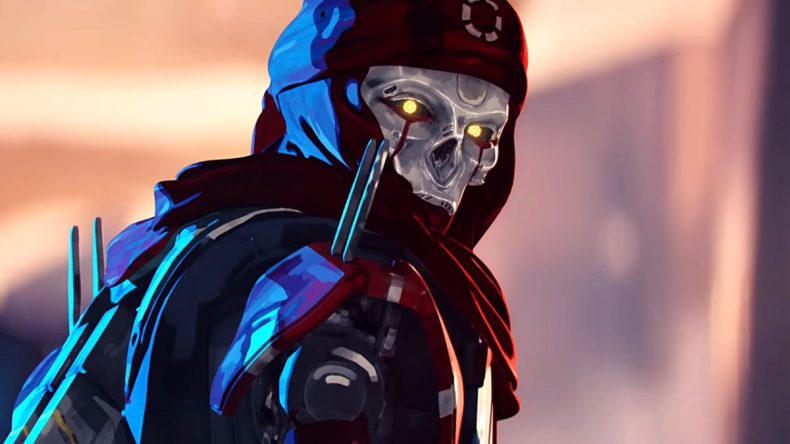 Respawn has released new information about Revenant – their new character for Apex Legends – as well as new details for their Battle Pass for Season 4.

The official synopsis for Revenant is as follows:

“A human-hitman turned into a nightmare simulacrum, Revenant has been dealing death for centuries. The return of Hammond Robotics to the Outlands has given him a new target. Now his synthetics sights are set on the company that created him and any Legends who cross his path. Revenant throws out Silence devices to disable other Legends’ abilities and make them easy prey. And with his ability to scale obstacles and crouch-walk with unnatural speed, nowhere is safe. Revenant can even rescue his squadmates from death itself — as long they’re useful to him. Become a killing machine and teach your foes the meaning of fear.”

Video games are cool. Don't let anybody tell you any different.
MORE LIKE THIS
Apex LegendsRespawnrevenantSeason Pass