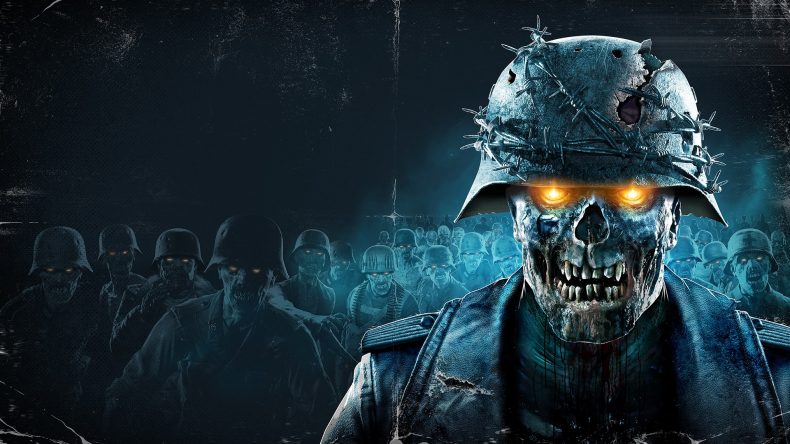 A new 3 part campaign has landed as part of the Zombie Army 4 DLC called Hell Cult. The first mission of the campaign, Terror Lab, is available today on PC, PS4 and Xbox One.

In Terror Lab you will need to infiltrate a lab, fight through hordes of zombies and uncover why the dead keep coming back to life.

Not content with that being the only announcements, Rebellion have also released a 2020 Roadmap. Read on to see what will be part of Season 1 as well as a DLC 1 trailer.

The Zombie Army 4 DLC Season 1 items will be part of the Season 1 pass. If you bought the Deluxe Edition you’ll already have access to the Season 1 Pass. All DLC content will also be available to purchase individually if you haven’t picked up the season pass.

And finally, as promised, here’s the DLC 1 trailer.