Watch New Trailers for Deliver Us The Moon and The Falconeer 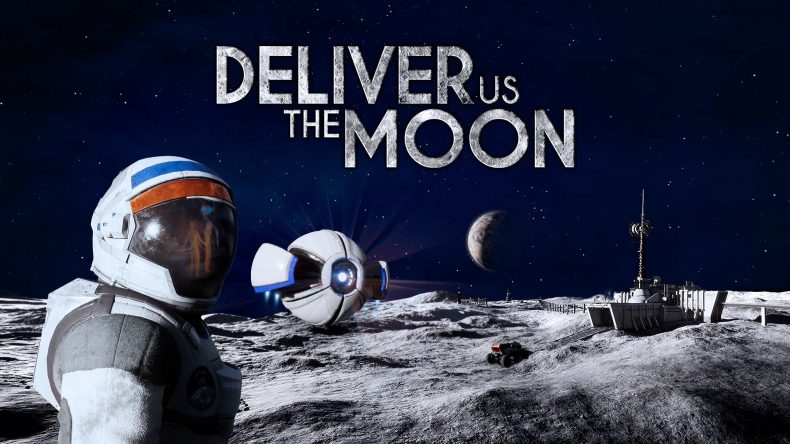 With the console release of Deliver Us The Moon a month away, Wired Productions has released a new trailer for the narrative-led adventure. Have a watch:

Set in an apocalyptic near future (topical, eh?), Deliver Us The Moon sees the world governments coming together to mine the moon in order to deal with Earth’s energy crisis. Without warning however, contact with the moon is lost and so is the power source. Years later, another attempt is made to reach the moon to discover what went wrong… That’s not all, though. Wired Productions has another title in development, this time from developer Tomas Sala.

The Falconeer is a fantasy RPG set in The Great Ursee, an ocean world, with you taking control of an armed aerial mount. Explore its bleak and hauntingly beautiful world, and engage in aerial combat atop your impressive winged companion.

But hey, don’t just read the blurb, check it out for yourself in this new trailer:

Deliver Us The Moon is already out on PC, but is coming to PlayStation 4, Xbox One and Nintendo Switch on April 24th.

The Falconeer is coming to Xbox One and PC later in 2020.

Deliver Us The Moon review