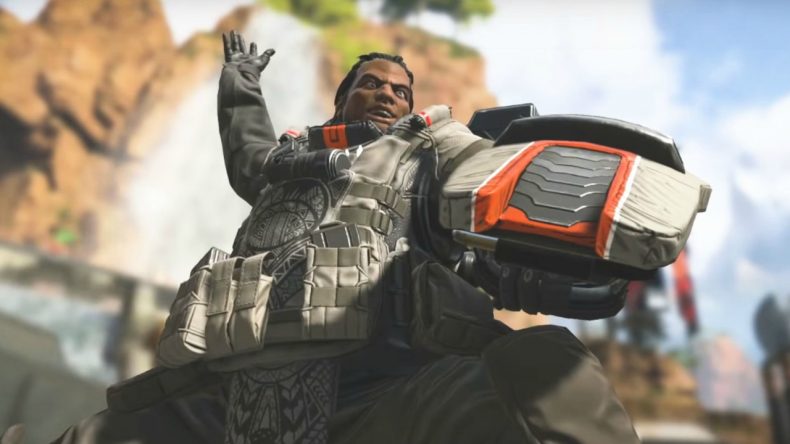 EA and Respawn Entertainment have announced that the Finals of Apex Legends Global Series Online Tournaments (OT) numbers 5 and 6, are both moving up a day early.

The tournaments will not be held on 2-3 May, and 30-31 May respectively. The reason give was to better fit competitor’s schedules and those able to watch online.

The tournaments will be broadcast on the Apex Legends Twitch and YouTube channels.

The Apex Legends Global Series has been a bit of a success story with significant viewership growth, tripling reported Average Minute Audience (on Twitch and YouTube) from OT #2 to OT #3 in just fourteen days. “We’re always seeking to better serve our players and fans, and that has never been more true than it is today,” said John Nelson, Competitive Gaming Division Commissioner on Apex Legends. “We wanted to give our community the opportunity to continue to play more Apex Legends and get competitions back up and running as soon as possible while ensuring the safety of all players, viewers and staff. The early response has been outstanding, and we’re looking forward to bringing great entertainment to even more fans with our upcoming tournaments.”

EA has committed to continuing the Apex Legends Global Series while people are at home, and have created a cloud-based broadcast production that is operated 100% remotely.

The online tournaments are averaging more than 600 teams, and among the favourites. The Finals of OT #4 in Europe and North America are being streamed live today on the Apex Twitch and YouTube channels.

Likes to shoot stuff and wear pretty shoes. Is a BEAST at Titanfall.
MORE LIKE THIS
Apex LegendsEARespawn Entertainment