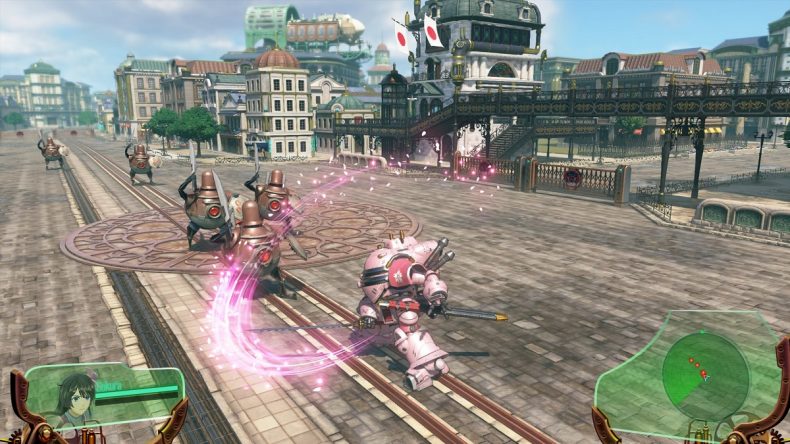 SEGA has released a brand new trailer for Sakura Wars today, focusing on the Imperial Combat Revue and the mechs who’s job it is to protect their city from the grotesque demons who threaten it. The team has been training, making sure their Type-3 Kobu Spiricle Armour and Mugen-class Spiricle Strikers are combat ready, with the purpose of making Flower Division the sole protectors of Tokyo.

When to greater demons have driven the citizens of Tokyo to the brink of despair and opened the dark realm, unleashing calamity upon them. Oboro, a man whose warped min mind derives great pleasure from traumatising others, and Yaksha, a mysterious yet powerful masked figure who bears a striking resemblance to a former star both feature in the trailer, and could quite possibly be behind the demonic invasion.

It’s up to the Flower Division and the other combat revues to track down these enigmatic figures, clear the demons out, and neutralise the source of the threat before it’s too late. Watch the brand new trailer below:

Video games are cool. Don't let anybody tell you any different.
MORE LIKE THIS
sakura warsSega