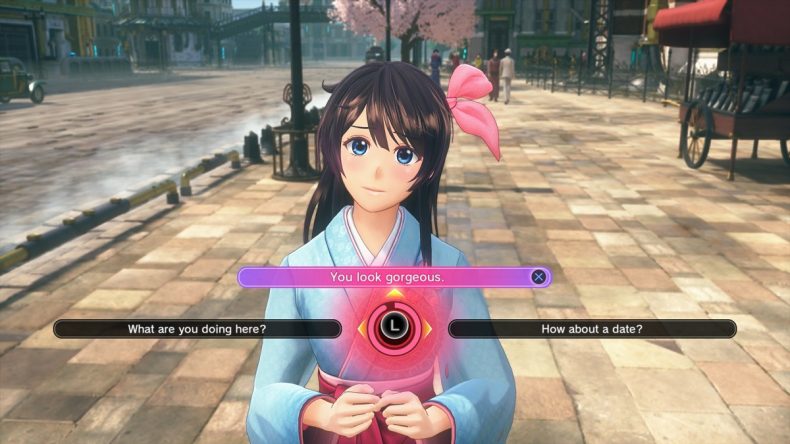 Atlus has today released a new trailer for upcoming game Sakura Wars, and it focuses on building important relationships with the LIPS system. Along with the ‘Relationships’ trailer, the new content for Launch Edition pre-orders has been revealed. The physical version will include the Theater Costume add-on bundle, and a reversible cover, and a sticker set. As for the digital edition, you’ll get the Imperial Combat Revue Dynamic Theme, and the Neko Ears add-on bundle.

Sakura Wars will release on April 28 for PlayStation 4. You can watch the Relationships trailer below:

Video games are cool. Don't let anybody tell you any different.
MORE LIKE THIS
Atlussakura warsSega