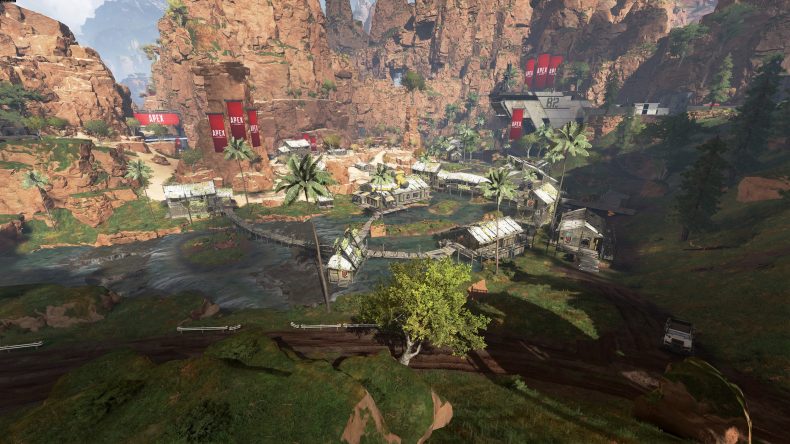 Heading into it’s 5th season, it’s hard to argue that Respawn’s battle royal has been anything but a great success. In Fortune’s Favor, Apex Legends Season 5 brings new Quests mode alongside a host of extra cosmetics and a new legend.

“When Apex Legends Season 5 – Fortune’s Favor arrives on May 12, players will find a new game mode, Quests- that will have players hunting for treasure and answers each season. Those who complete the journey will be richly rewarded.

With the start of Season 5 also comes Ranked Leagues Series 4. Players can expect the season split once again with the Series kicking off in Kings Canyon before the return to World’s Edge in June. The Ranked Leagues Series 4 will continue the emphasis on rewarding competitive players for the time they invest in Apex Legends.

Players can see some of Apex Legends best compete before the launch of Season 5 this weekend in the Apex Legends Global Series Online Tournament #5. Starting this Saturday, May 2, 2020, top contenders including TSM, Complexity, Team Liquid, Rogue and more will compete live on the Apex Legends Twitch and YouTube channels.”

Whether you are into the competitive scene, or just want to quest around with some friends, it sounds like Season 5 has a lot of content for all the Legends out there.