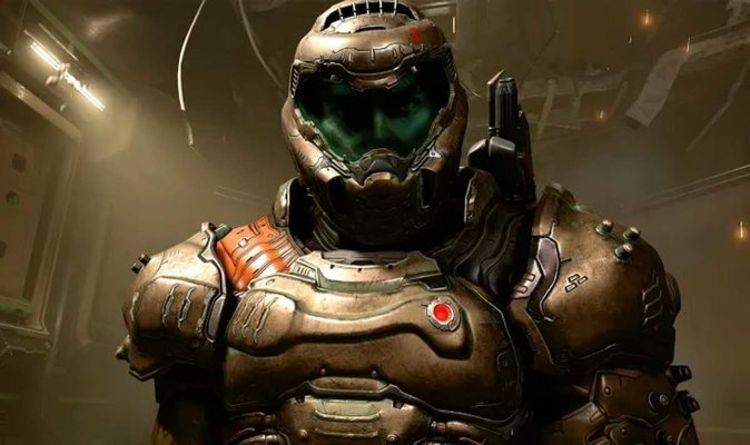 Bethesda has today released the first official update for DOOM Eternal, featuring loads of content, including ‘Empowered Demons,’ Event Series 3, and more. You can read more on the additions to DOOM Eternal here, but here’s a brief summary of what has been added:

If you prefer to indulge your eyeballs with this information, watch the trailer below:

Video games are cool. Don't let anybody tell you any different.
MORE LIKE THIS
bethesdadoom eternal