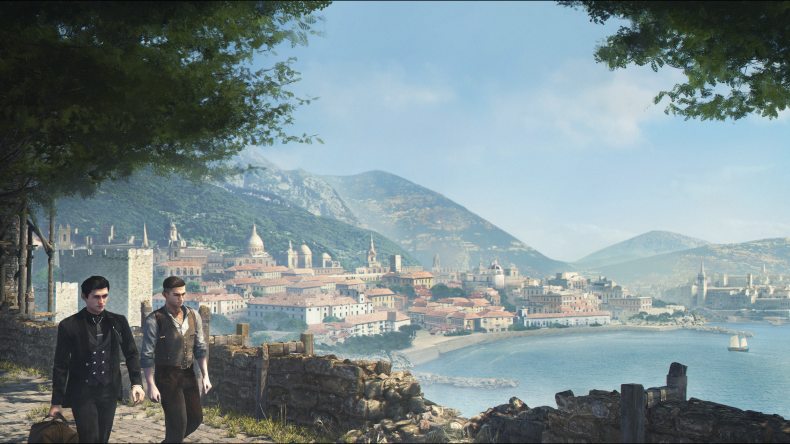 It was only a matter of time until we heard about the next Sherlock game would arrive after The Devil’s Daughter. The consulting detective returns next year, as Frogwares announce Sherlock Holmes episode 1. They’ve also announced that it’ll be coming to current and next gen consoles.

“Sherlock Holmes Chapter One is a third-person, open-world story-driven detective thriller and acts as a prequel in the world-renowned detective’s personal story. A creative re-imagining of what events could have led to Sherlock becoming the iconic sleuth many know today.

This time around we wanted to be more creative with the story we told and found an idea that hasn’t really been touched on by other adaptations – Sherlock’s “first big case” as a young 21 year old adult. He is Sherlock at his core, but at this point he’s more raw talent than refined genius. Reckless and impatient and a tad brazen, but unknowingly already on the path to greatness.”

Wreckless young adult Sherlock sounds like an incredibly interesting concept, and I’m more than excited to get stuck into the episodic series. I thought The Devil’s Daughter was very entertaining (especially winning a Flat Green Bowls tournament) so I’m already on board for some more detective work.

Hitman is back on PlayStation Store with a new pricing strategy, goes fully episodic

The Walking Dead: The Game Episode 4 Confirmed for October