previous
What the Golf? available on Nintendo Switch from May 21
random
next
Tony Hawk's Pro Skater 1 and 2 Remasters coming September 4
0 comments 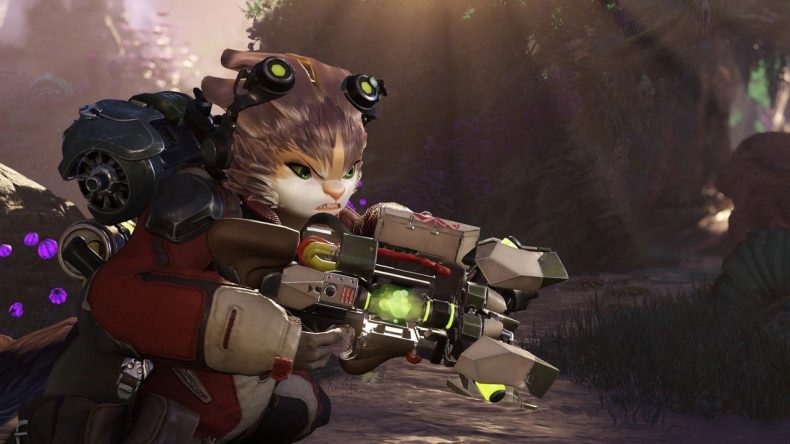 Amazon Games has today released a set of three videos detailing the core game modes of their upcoming free-to-play game, Crucible. Developed by Seattle-based developers Relentless Studios, Crucible pits teams of hunters against a dangerous planet and enemy players in pursuit of Essence, a resource that amplifies hunters’ powers, challenging players to plan and adapt as they battle for victory. The three core game modes are as follows:

Heart of Hives is a 4 vs. 4 battle against giant boss Hives that spawn throughout the world. Each Hive contains a valuable Heart, and the first team to capture three Hearts wins, making each match a dangerous balance between racing the opposing team and surviving the powerful Hives.

Alpha Hunters pits two teams of eight against each other and fight to be the last team standing.

Harvester Command features two eight-person teams battling to capture and hold Harvesters across the map, vying for control of the Essence that drew them all to the planet. Teams earn points by controlling Harvesters and defeating opponents, and the first team to 100 points wins.

Video games are cool. Don't let anybody tell you any different.
MORE LIKE THIS
amazon gamesCrucible