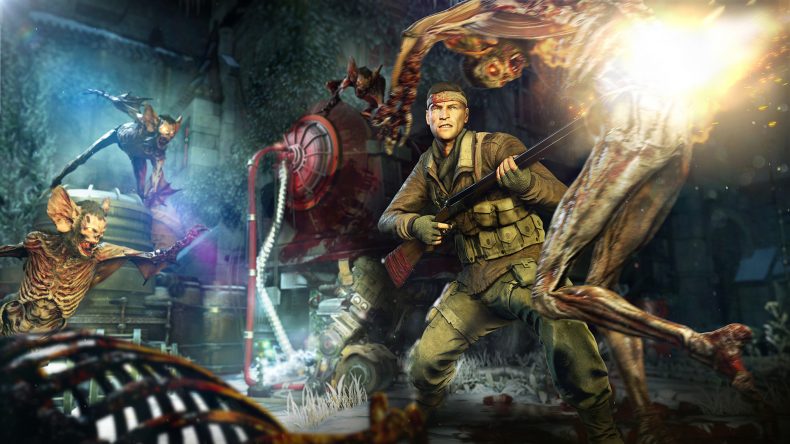 Blood Count, the brand new second chapter in Zombie Army 4‘s “Hell Cut” campaign is out today on PlayStation 4, Xbox One, Epic Games Store and Stadia. Players will be able to take on the undead of Transylvania and SS cultists whilst breaking into an abandoned castle. There’re mysteries to unravel deep in the crypts of the castle and plenty more, including new content such as the Renegade Officer character, Bloodsoaked weapon skins, Gas Mask Headgear bundle, and the Mortar Shotgun bundle.

Video games are cool. Don't let anybody tell you any different.
MORE LIKE THIS
Zombie Army 4