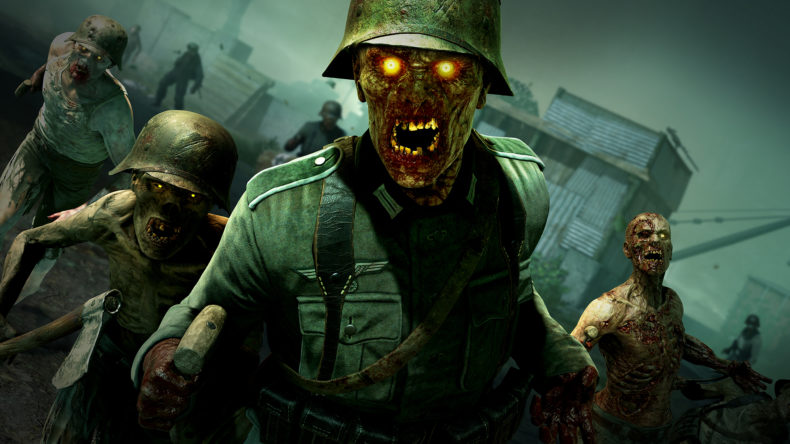 Terminal Error is the first mission in Season 3’s new three-part campaign, Return to Hell. A horrifying transmission leads you and your fellow deadhunters to a mysterious derelict base on the Italian coast. Battle your way through a huge, open-ended level and put a stop to the sinister machinations lurking in the shadows.

A new season of terror 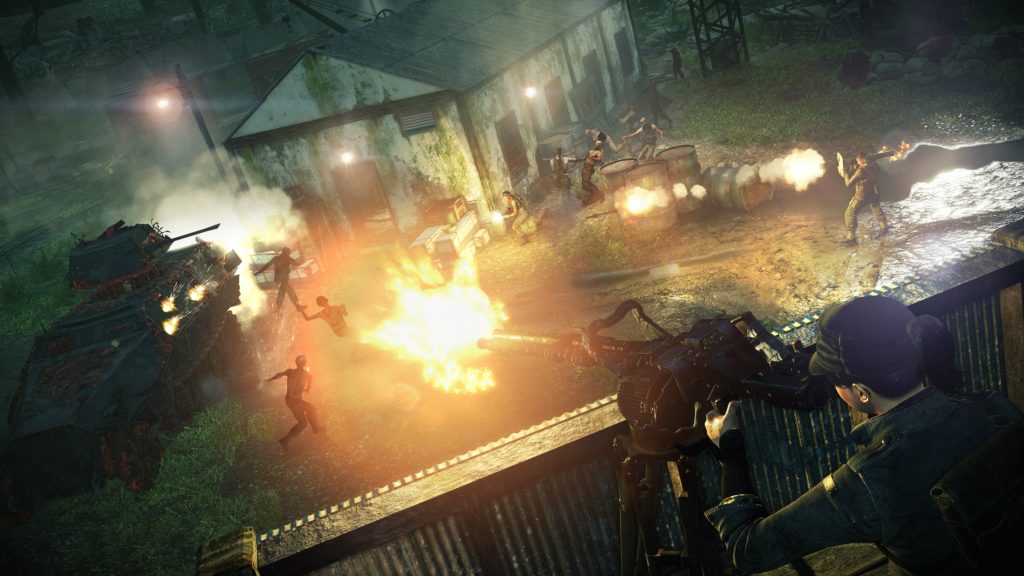 Rebellion has also released a new roadmap for Zombie Army 4: Season 3, detailing all of the various packs that Season Pass 3 will grant access to over time, including:

Nightmare mode offers a new distribution of enemies throughout the entire campaign, and much tougher combinations to deal with.  It’s available now free, accessible after completing the main campaign.