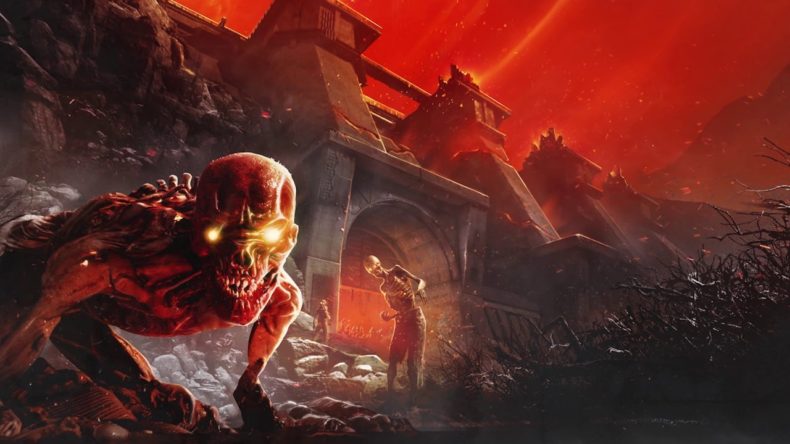 Developer Rebellion has announced that Zombie Army 4: Season 2 begins today across all platforms.

In Damnation Valley you and your fellow survivors will have to fight through hordes of zombies in the frozen climate of the North towards a Hell Storm that has been newly sighted above the Alps.

Damnation Valley is the first part of a three part campaign for Zombie Army 4 Season 2 called Death From Above. The second and third instalments are expected to be released over the next few months.

The Season 2 content is premium content, however also included in today’s update is a brand new Horde map that is free to all players. The update includes a mixture of free content and premium content via the Season Pass.

Rebellion also released a roadmap for Season 2 which includes hints for what to expect in December and January. You can view it on the official site.

Likes to shoot stuff and wear pretty shoes. Is a BEAST at Titanfall.
MORE LIKE THIS
rebellionZombie Army 4