Handball 21 is coming to PC and consoles 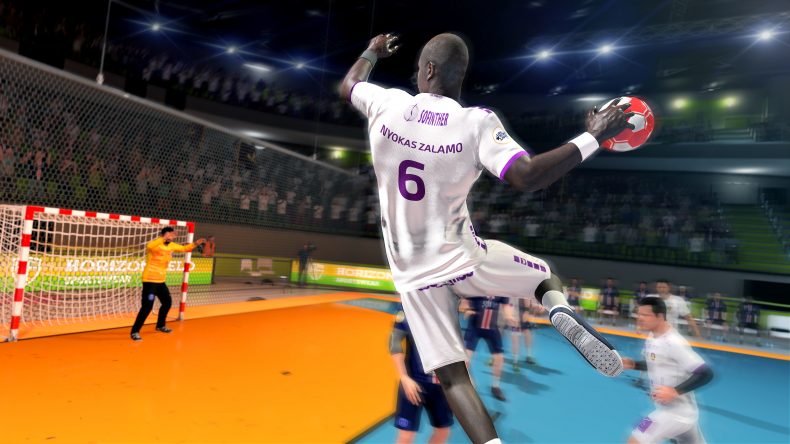 Nacon and Eko Software have announced their return to handball simulations with Handball 21. Handball 21 is built on the studio’s experience in sports games, discussions with the fan community and input from Handball experts. You can expect new animations, enhanced AI, new game modes and more official content than previous Handball games.

Some of the features you can expect from Handball 21 are:

Handball 21 will be available on PC, Playstation and Xbox this November.