previous
Podcast #398: Round the Back - Astroneer, Minecraft Dungeons, MK11: Aftermath
random
next
Desperados III Wants You to Make Your Choice in New Interactive Trailer
0 comments 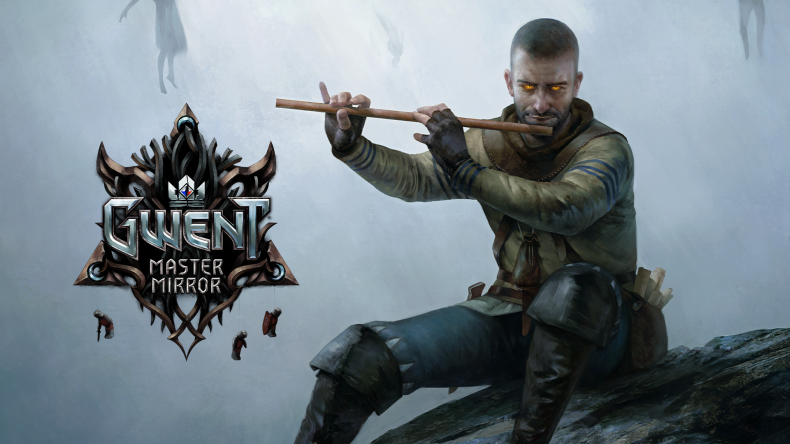 CD PROJEKT RED has announced the fifth expansion for GWENT is coming soon. Master Mirror will be released on PC, iOS and Android on June 30.

The Master Mirror expansion will have over 70 new cards themed after the shadowy influence of Gaunter O’Dimm and his role in key events in the Continent’s history. Also included are faction-specific cards, including a brand new Legendary type. This also evolves in appearance and power as the battle progresses.

Also included are 11 neutral cards which can be used across all GWENT factions. In addition, new statuses and abilities are being introduced that bring new tricks and strategies.

In anticipation of the new expansion you can find some Master Mirror pre-order offers in the in-game store. These packs will give you access to new cards from the expansion on release. These include a unique Gaunter O’Dimm leader skin, as well as a Master Mirror-inspired cardback and title in specific packs. These are ready to equip in-game as soon as you’ve purchased them.

That’s not all as there’s also a trailer for the expansion just below this.