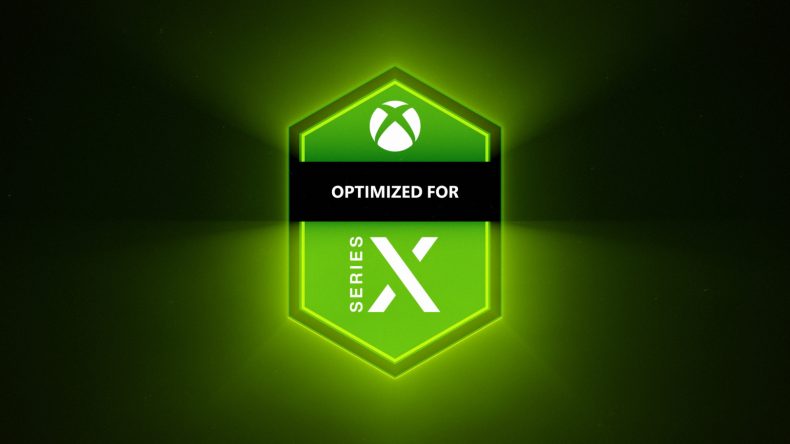 Xbox has spent the past few weeks detailing many of the features and technological improvements to the Xbox Series X, and the latest post from Xbox Wire is all about optimising games on the new console. Will Tuttle, Xbox Wire Editor in Chief, explains what it means when you see the ‘Optimised for Xbox Series X’ badge, and the benefits it brings to hundred of games.

“When you hear a game has been Optimized for Xbox Series X, you’ll know that the developer has either natively designed or fully rebuilt their game to take full advantage of the unique capabilities of our most powerful console ever,” said Will. “Games featuring the Optimized for Xbox Series X badge can showcase anything from virtually eliminating load times via the Xbox Velocity Architecture, heightened visuals and hardware-accelerated DirectX raytracing powered by our custom, next generation GPU, to steadier and often higher framerates up to 120fps.”

There will be many games that are optimised for the Xbox Series X, such as Assassin’s Creed Valhalla, Cyberpunk 2077, Hitman 3, Madden NFL 21, Marvel’s Avengers, and Yakuza: Like a Dragon. Check out the entire post for tons more information on optimisation for the Xbox Series X.

Video games are cool. Don't let anybody tell you any different.
MORE LIKE THIS
xbox series xXbox Wire