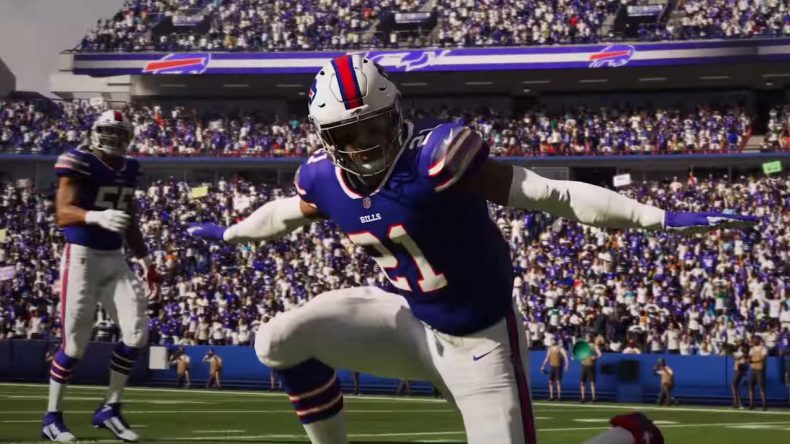 The partnership will grant 2K the right to feature the names, numbers, images and likenesses for over 2,000 current NFL players. Details on the financial deal have not been disclosed.

Speaking on the announcement, David Ismailer, President of 2K had this to say: “We’re thrilled to be working with the NFLPA and OneTeam to bring the biggest and best stars in football to the games we’re working on. We want to give fans experiences that are authentic, memorable and fun, and having a roster of real-life sports heroes through the Players Association and OneTeam is a huge part of delivering on that promise.”

“2K has a proven track record of high-profile and successful business relationships with other sports leagues, professional athletes and their collective fans,” said Steve Scebelo, Interim President of NFL Players Inc., the marketing and licensing arm the NFLPA. “The label makes some of the best sports video games in the world, and we look forward to working with 2K, our players and OneTeam on future projects.”

“Sports video gaming is a massive growth category, and the partnership between the NFLPA and 2K presents an opportunity not only to excite current gamers but also reach untapped future audiences,” said Ahmad Nassar, CEO of OneTeam Partners. “Our role is to bring together strong collective rights that can be supported by the most innovative and creative businesses, benefiting all stakeholders. We are pleased to be a part of this important partnership.”

There are no details as yet when players can expect to see NFL appearing in American Football games as they are in the early stages of development. Announcements on specific game titles, developers and release dates are expected to be announced at a later date.

Likes to shoot stuff and wear pretty shoes. Is a BEAST at Titanfall.
MORE LIKE THIS
2kDavid IsmailerNFLNFLPA